Tipica Swing Festival 2018 will be held on November 9 & 10. This year’s TSF will feature Maxime Zzaoui & Torri Smith-Zzaoui (USA/FR) and Jakub Jakoubek & Emeline Rochefeuille (CZ/FR). Just like our previous events you can expect 6 inspiring classes, 2 fun parties in a cozy atmosphere! 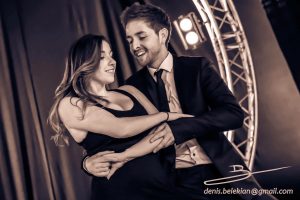 Maxime started dancing at the age of 5 in Lyon, France. He studied contemporary at the Conservatory for 6 years before starting his career in the West Coast Swing community. He is now one of the top male professionals, and was the first European to place in the top 5 of the Classic division at the US Open 2012. Torri began dancing when she was 3 years old in California, USA. She has studied other dances, but has always been a part of the West Coast Swing community; she has won the Young America/Young Adult divisions a total of 6 times at the US Open. Torri was the first and only person to win both the Classic and Showcase division in the same year at the 2010 US Open, and continued to win the Showcase division for the next 4 years.

Maxime and Torri will visit Holland for the second time and are looking forward to helping you reach your WCS goals! 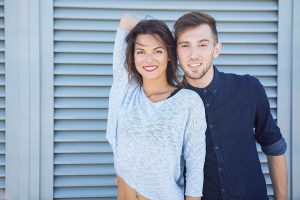 Originally from Czech Republic & Reunion Island, Jakub and Emeline took their first steps into the dance world at the age of 16 and 12, both starting with Ballroom Dancing (Latin, Standard & line-dancing). After her arrival in France at the age of 18, as Em sought to start a new dance form, she bumped into a video of Jordan & Tatiana, and fell in love with WCS right away. Being trained by Maxence Martin gave her a solid knowledge that allowed her to grow in her own dancing and teaching. She acts in the WCS Community not only as a teacher, but also as a DJ and photographer.

Jakub’s dance world consists mainly from social dances such as Zouk, WCS or Salsa but there is also a part of solo or group Modern and Contemporary dances. He started to dance and compete in WCS in 2014, guided mainly by Maxence Martin and Mario Robau, while using a lot of his background knowledge in his approach. His philosophy in dance is focused on communication. Nowadays he lives in Brno, teaching, dancing, choreographing and competing.

They were both hooked since they discovered WCS, and were especially drawn to the creativity, musicality, and freedom within the dance. They bumped into each other in a styling workshop in June 2016, that they had to teach together thanks to Adam and Rita. Their students suggested that they should partner up at the end of week-end, so they did. Now they are taking over the WCS world by storm! After being at the Dutch Open in 2017, we are happy to have them back in Holland at TSF.


Hotels close to our venue:

All workshops and parties will be held at Dansschool Salsa Tipica, Meijhorst 6002 in Nijmegen. 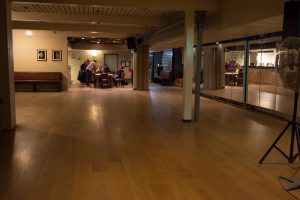 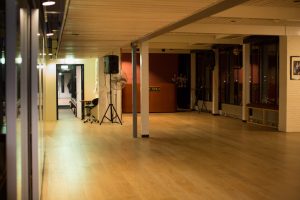