Manoah and Femke are well known names in the salsa scene. They have participated in numerous national and international competitions. 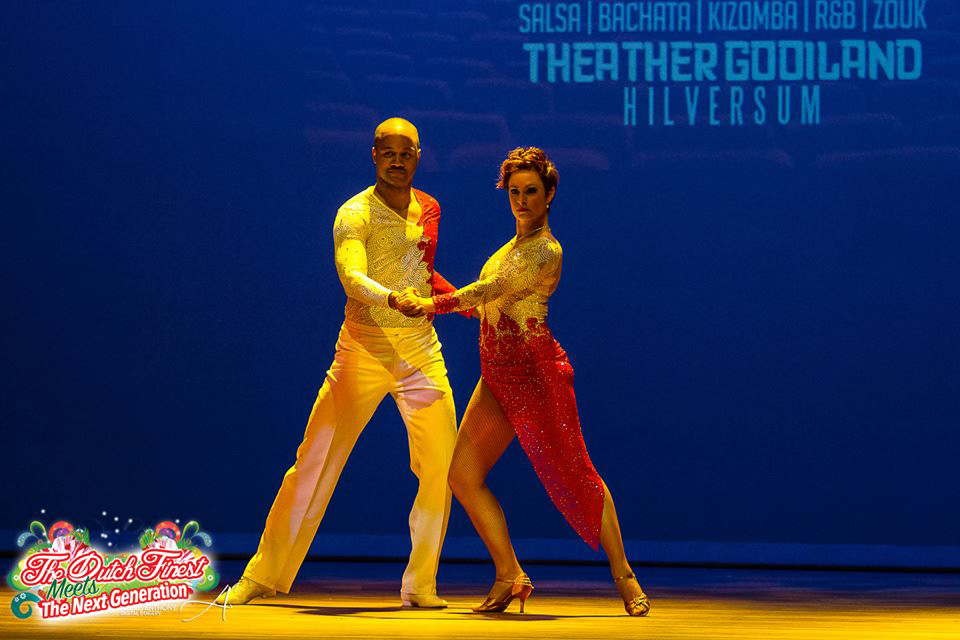 Manoah and Femke are regularly invited at national and international salsa events and congresses to give workshops and perform. Their creativity and unique style are widely appreciated. They have performed in countries such as Puerto Rico, USA, Suriname, Curaçao, the UK and Ireland. Manoah and Femke choreograph their own shows and group routines. They also train other couples and teams for competing and performing shows.

In 2011 they won a Lifetime Salsa Achievement Award for their inspiration to dancers all around the country and making salsa more professional in the Netherlands. 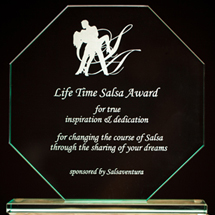 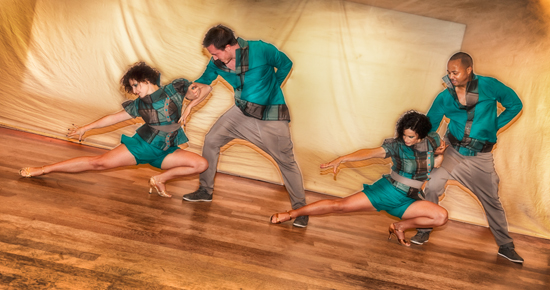